Back to all Articles

I thought that replacing the rear springs of our “Annabelle” would be easy: remove seven bolts, remove spring, and replace in reverse order. I should have listened to my Momma! While trying to find a resource, or at best, instructions on the best way to accomplish this task, I came across the statement “If you are a religious person leave this task for someone else”. After reading that quote, one side of me said “maybe I can’t” but the other side of me said “I can”! Some of the best advice ever given to me occurred a long time ago when I was a second grader at Tucker Elementary and it was given to me by a wonderful non-politically correct teacher named Mrs. Keith. I was trying to do something that was very hard for me to do and she was trying to encourage me. When in exasperation I said “I can’t do it!”, she corrected me by saying “Hoke, never say I can’t . Instead, say I’ll try”. Well now for over fifty years her wonderful advice has rewarded me on many occasions.

First of all, I will explain what should happen, then, what did happen, and what tools and parts you will need to make your experience easier:

Now, this is the way it should go if we lived in a perfect world without rust! Oh. if it were only so easy! This is where the religion from the above quote comes in. This is what really happened:

This is what happened after forty years of  never being removed or disturbed. The front bolt and the metal sleeve that is attached to the rubber bushing became one. The bracket hole was only large enough for the bolt and the rust fused sleeve to bolt and prevented it from being removed. After I had figured out what was wrong, the problem was a snap to fix. However, this is something your Momma (or any book written) will not tell you!  Now you know.

This is one project that I am glad that I did. Annabelle now sits higher and handles better and she does not scrape on my drive. Parts required for this project are: 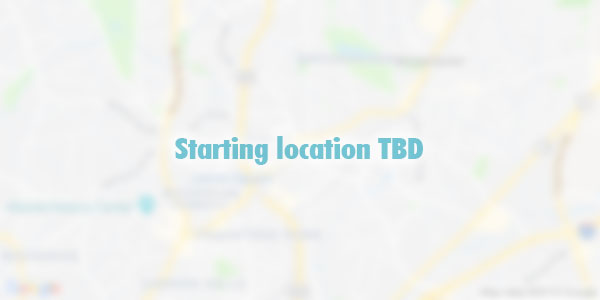